Safe guest service during the pandemic

A kiosk or tablet will allow your guests to safely check-in, pay for their stay if necessary and collect a room card. Even in the middle of the night.

ATTENTION! Currently it is only possible to purchase synchronization of the KWHotel program with Sezam24 devices. The kiosk itself must be purchased independently from us.

Hotel check-in kiosk or tablet allows your guests to check-in anytime they want – even if your receptionists are working daily shifts only.

Automated reception desk reduces your operating expenses. You don’t have to maintain a night shift or hire additional staff members to cover the large groups of tourists.

Increase the quality of guest service

No mistakes when collecting payments, automated check-in, generating room cards – these and many more functions of hotel check-in kiosk will provide your guests with maximum comfort during their stay.

If your business has higher needs... These modules and synchronizations will further automate your work!

If you are a new user of KWHotel software or you feel that your existing hotel workflow requires major changes, ask our specialist for help!

Allow guests to book a stay from the comfort of their homes. Available 24/7, this mobile-friendly booking engine can be deployed directly on your website.

Are you constantly on the move and do not want to lose contact with your property? Our mobile application allows you to remotely manage reservations, located in KWHotel.

Greatly speed up the check-in process and make it much safer for your guest during the pandemic. Available for iOS and Android.

Looking for application to manage a housekeeping staff? Thanks to Hotel Clean App, you can easily highlight rooms or apartments that need cleaning and manage the communication with your staff through this mobile application.

A modern solution that allows your guests to quickly and conveniently order meals and hotel amenities using an online ordering system.

Time for innovation in reservation payments! With Espago credit card service synchronization, your guests can pay with their credit card, even though you have no payment terminal installed in your property.

Do you offer massages and wellness treatments to your guests? The SPA module is designed to manage your employees and reservations for services they provide. All treatments are presented on a legible, hour-based schedule.

Keep your guests up to date by sending them automated text messages thanks to SMSAPI synchronization. Prepare different SMS criteria, adjusting them to a reservation status.

This module offers a direct synchronization with POSbistro POS system. You can handle guests` requests in restaurant and process their payments in KWHotel, during check-out.

Do you care about the privacy and security of your guests and have electronic door access control in the property? You can acquire synchronization module and manage your access cards directly in KWHotel!

Our Customers can choose between setting up our products themselves or acquiring support service from KWHotel Team.
Do you want to save your time? Check our offer of support services related to KWHotel program.

Manage availability similarly to the largest hotels in the world!
Instead of manually assigning reservation to a particular room, indicate only the type (for example double) where it will belong. KWHotel optimizes the placement of your reservations on the schedule.

Consultations – let us do the work for you

Our specialist will configure any functionality you want, saving your time and making KWHotel perfectly adapted to your facility's requirements.

“KWHotel is a very helpful software for managing hotel.

We are members of the team the last 3 years and we are very happy with our experience with the KWHotel and all the team. They are very polite with us, very patient with our questions and finally very helpful.

I gave a try to the Free version of this great piece of software and soon after 6 days i bought the Pro version to get all the features available: SQL support, networking, synchronization and more.

About support : Instant support and very helpful assistance for configuring and upgrading software. Thumbs up !

„Since the beginning of cooperation with KWHotel, the speed of our work has increased significantly. Previously, we scheduled reservations only on a sheet of paper. Now the hotel booking process is better organized and much faster after the implementation of KWHotel. Also, I am very grateful for the helpful support team”

The program works very easy . Especially if don`t know so much about computers . I do not use all the extra tools what the program offers. Just the calendar  to book in the guest . I also use the mobile App what is a must for me and my staff  to see or to book in guest from whereever you are, without losing time with calling each other

“With KWHotel, reservations are so easy to follow. It made our business a lot easier.

This is exactly what we were looking for and the online support is very good; 2 years of good cooperation already!”

“We found the KWHotel front desk system the most versatile, easy to use and ideal system we`ve used in a long time. We are delighted to learn that they have now made it possible to synchronise with the OTAs” 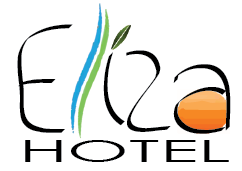 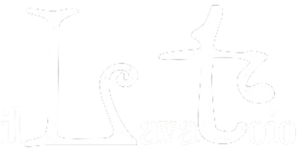 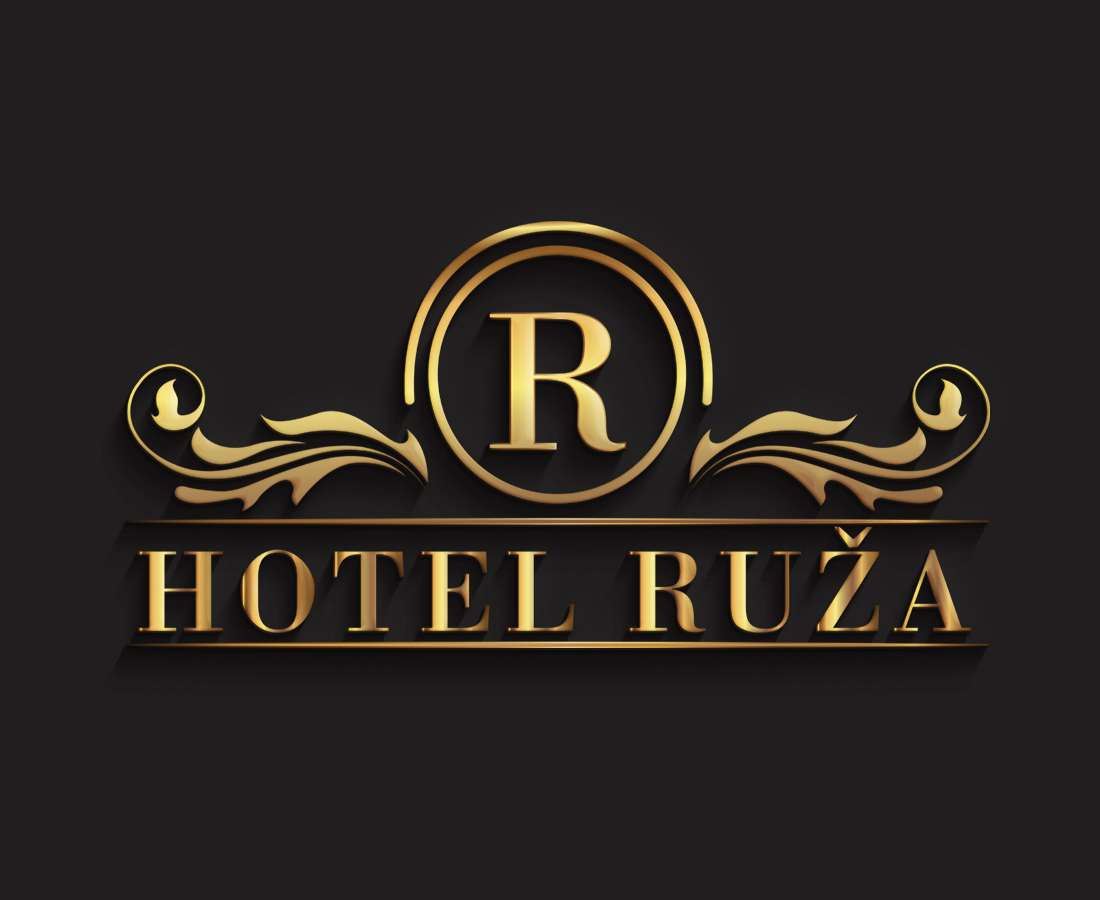 In our store you can select only the solutions your business really needs. No need to buy the whole package

Go to store
We use cookies on our website to give you the most relevant experience by remembering your preferences and repeat visits. By clicking “Accept All”, you consent to the use of ALL the cookies. However, you may visit "Cookie Settings" to provide a controlled consent.
Cookie SettingsAccept All
Manage consent

This website uses cookies to improve your experience while you navigate through the website. Out of these, the cookies that are categorized as necessary are stored on your browser as they are essential for the working of basic functionalities of the website. We also use third-party cookies that help us analyze and understand how you use this website. These cookies will be stored in your browser only with your consent. You also have the option to opt-out of these cookies. But opting out of some of these cookies may affect your browsing experience.
Necessary Always Enabled
Necessary cookies are absolutely essential for the website to function properly. These cookies ensure basic functionalities and security features of the website, anonymously.
Functional
Functional cookies help to perform certain functionalities like sharing the content of the website on social media platforms, collect feedbacks, and other third-party features.
Performance
Performance cookies are used to understand and analyze the key performance indexes of the website which helps in delivering a better user experience for the visitors.
Analytics
Analytical cookies are used to understand how visitors interact with the website. These cookies help provide information on metrics the number of visitors, bounce rate, traffic source, etc.
Advertisement
Advertisement cookies are used to provide visitors with relevant ads and marketing campaigns. These cookies track visitors across websites and collect information to provide customized ads.
Others
Other uncategorized cookies are those that are being analyzed and have not been classified into a category as yet.
SAVE & ACCEPT